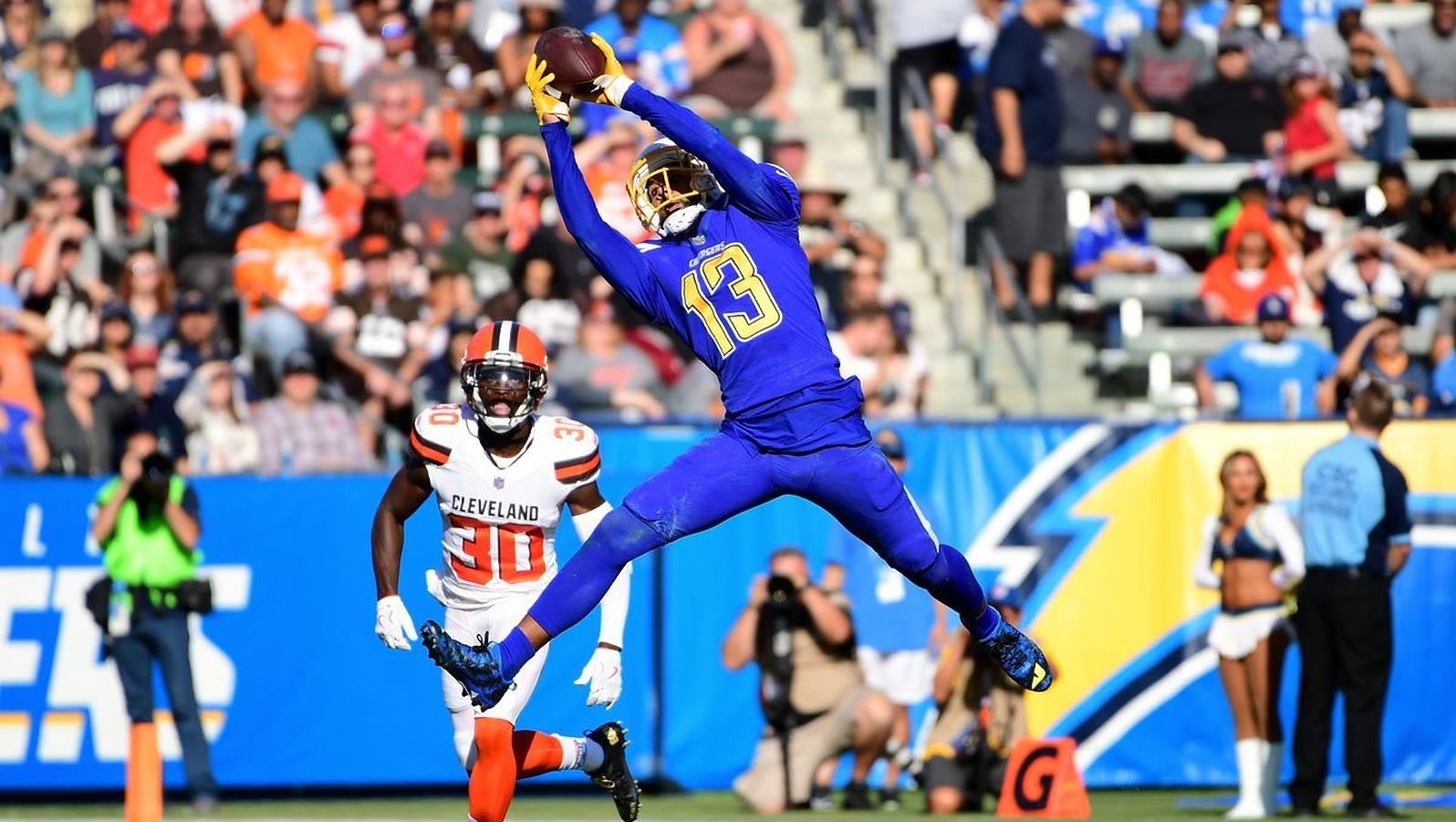 Week 1 started with a bang, as we went 5-1 on our Thursday Night Football player prop bets, including one of the easiest overs you’ll see all year on Julio Jones.

On to the rest of Week 1, and after pouring over the lines, it’s clear that odds makers haven’t yet caught up to those who’ve  been paying attention close attention all summer.

Here are 14 of the best player prop lines for Sunday’s slate.

DeVante Parker is out, and the Dolphins are starting a rookie at tight end. Stills will see tons of targets against a defense which struggles against the pass and is down one of its best pass rushers in Harold Landry.

Matthews has been sidelined for most of the summer while battling a mysterious knee ailment. He’s had barely any time to get up to speed in Matt LaFleur’s new offense and has already admitted he’ll need to be “eased” into the offense. The Titans have plenty of other healthy weapons to turn to.

Frank Gore popped up on the injury report late in the week. Gore is also 35 and far less effective than the younger and more productive Drake.

The worry here is that Gase doesn’t use his weapons in a logical way, so I’m sizing down my bet, but Drake is solid value at this number, even against a solid Tennessee front.

Hogan surpassed 59.5 yards in six of eight games with Julian Edelman out of the lineup last season, including 68 yards and 2 TDs vs these Texans

Edelman is suspended, and Hogan will match up a lot against Kevin Johnson, one of the PFF”s lowest-graded CBs.

Brady put up 378 passing yards and 5 TDs when these two teams met in a shootout last year.

The Patriots have zero reason to test JJ Watt and the rest of the Texans front in the run game.

The icing on the cake is that this is game has the highest projected point total of the week at 50.5. 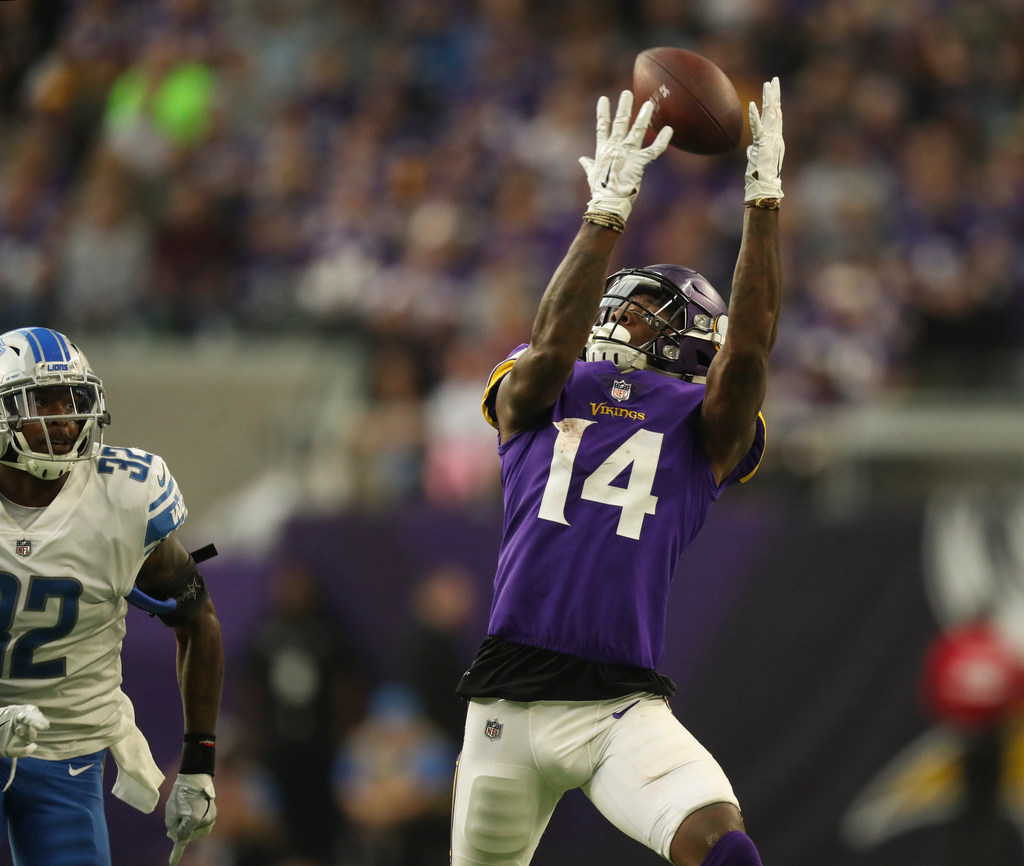 Diggs is one of the best young WRs in the game, and he should match up mostly against CB Richard Sherman. Sherman is only 10 months removed from tearing his Achilles, one of the worst injuries a football player can suffer.

Diggs has shown the superior connection with new QB Kirk Cousins than Adam Thielen in the preseason.

This is one of my favorite bets of Week 1.

For all the reasons mentioned above, plus the 49ers shouldn’t be able to provide much of a pass rush.

This line is surprising considering what we’ve seen from Ross so far. The ninth-overall pick in 2017 appeared in three games for the Bengals last year and has a career total of 0 receiving yards.

He has the speed to hit the over on just one play, but his role as the No. 2 is not set in stone heading into 2018, and the opportunity may not be there.

Green isn’t as good on the road but he should burn a shaky Colts secondary.

U35.5 Receiving Yards vs Saints

He may play a bigger role for the Saints as the season goes on, but on’t expect him to see a lot of action.

The Chiefs secondary is in shambles after trading away top CB Marcus Peters. All Pro safety Eric Berry isn’t expected to suit up, leaving plenty of room for Allen to do his thing in a game with a 48.5 projected point total.

Seattle’s Cover 3 defense is vulnerable to quick slot WRs like Sanders. Thomas has the bigger name, but Sanders was Case Keenum’s preferred option in the preseason is going to get fed all day.

Odds makers seem to be discounting Olsen due to his injury last season; however he looked fine putting up 107 yards in the playoffs last year after returning.

He also looked good in the preseason and gets a good match up against a Cowboys defense which is missing starting strong safety Xavier Woods.

Miller Has More Carries Than Cook (+243)

This is a great price considering that Miller is locked in as the starter, while Cook is coming off a torn ACL and may be eased into action.

All indications are the Cook is good to go, but Latavius Murray will be involved — he’s had at least 195 carries in the three-straight seasons.