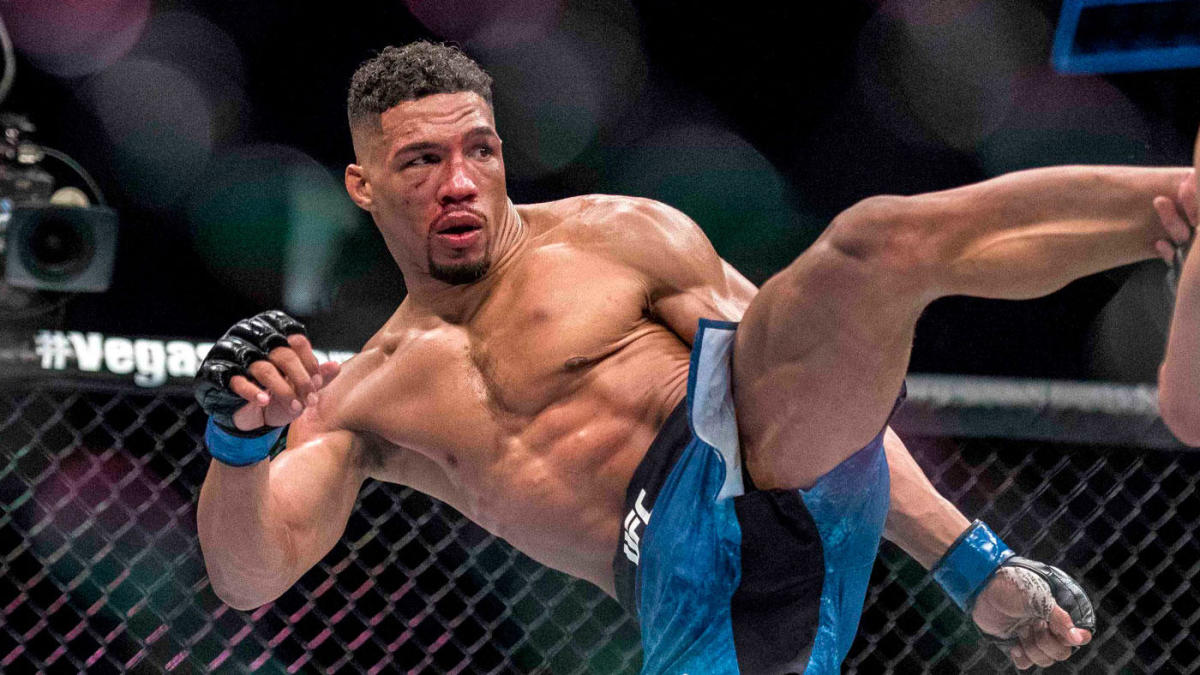 by Michael WortonMarch 14, 2020
UFC is the last major sport standing, giving us a welcome distraction on this Saturday night as we take a deep dive into the UFC best bets for Fight Night 170. Be aware that these lines will move faster than usual due to the increased liquidity pouring into these markets. You can find the latest and best odds for each of my selections at Best Fight Odds. I also wouldn't recommend going nuts on your sizing just because we can finally bet again. Be smart -- these are still combat fights, and anyone can be dropped at any second. Last week was another profitable card, building on a phenomenal 2020 for our UFC best bets so far.

I'm going to break down a total of 10 fights on this piece in as much depth as possible. You can unlock the card full card with a Day Pass for just $9.  Despite the short supply in the sporting world these days, we're not price gouging you -- unlocking this card is the same way-too-cheap $9 it was last week when we again made our subscribers multiple units. It's Time!

0.5 Unit The Brazilian Charles Oliveira is fighting at home against Kevin Lee. Lee has fought the who's who in the lightweight division and has been very competitive in nearly every fight. He's 18-5 and has slick wrestling with decent boxing, though not amazing good by any means. He has two paths to victory: Lee also missed weight. He's now forced to forfeit a percentage of his prize money over to Oliveira. When someone misses weight, especially by almost three pounds like Lee did, there are one of two things that happened -- either the fighter came in completely unprepared and is out of shape, or the weight cut was getting dangerous so he stopped trying to cut weight, giving him a significant power advantage. If Lee is out of shape, he's in serious trouble because he has shown to have cardio issues. As mentioned, this fight is in Brazil, where typically the home advantage is very real. However, there will be no fans in attendance, and it'll be interesting how that affects the judges who typically favor their countrymen. Over their last 20 fights, only two of them collectively have gone to the cards. It's a matter of when a KO or submission occurs, not when. Oliveira is riding a six-fight win streak, but he hasn't fought any real stiff competition during that streak. Oliveira is in a class by himself when it comes to his submission game. In his 28 wins, 18 of them have come by the way of submission, which is insane. In three out of Lee's last three losses, he's been submitted twice. Oliveira has typically struggled with guys who thrive on applying pressure, and that's Lee's MO. I'll be honest -- I'm torn on this fight. Lee is a head case. When he gets tired, he'll make mistakes and get sloppy, and this is not a fight that he can get sloppy in. Lee switched camps two fights ago and he looked like a completely different fighter last time out. I'm a believer that this weight cut favors Lee's power, and if he comes out and applies pressure, this is his fight to win. However, it's difficult to trust Lee's head and cage IQ. This is not the fight in which to unload the clip. It's a tough one to call, but I lean towards Lee.